You are here: Home
PreviousNext
1234

Vasthuvidya Gurukulam is a unique Institution under the Department of Culture, Govt. of Kerala, intended for promotion and preservation of Traditional Architecture, Mural Painting, and other related subjects. This institution is being located at Pathanamthitta District on the banks of the Holy river Pampa, west of the famous Parthasarathy Temple. This is the pioneer institution in its kind in India under government sector. In the absence of a statutory council for Vasthu Sasthra, Government of India, Human Resource Development Ministry declared Vasthuvidya Gurukulam as National Nodal Agency for Vasthu and other related subjects.

It is my privilege to warmly welcome you into the portal of Vasthuvidhyagurukulam. 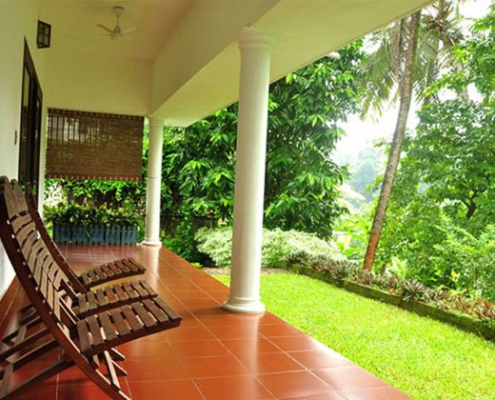 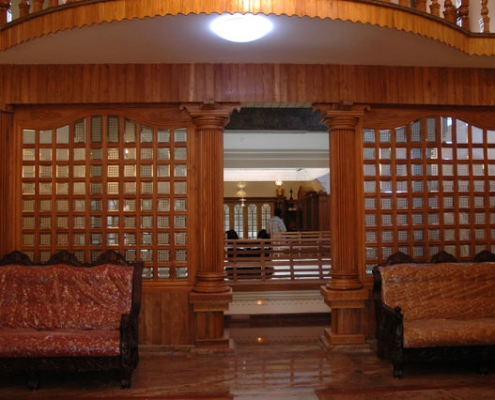 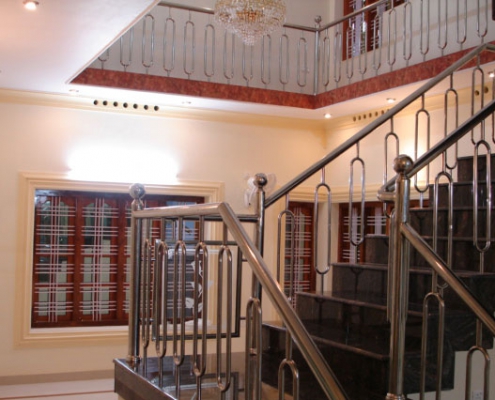 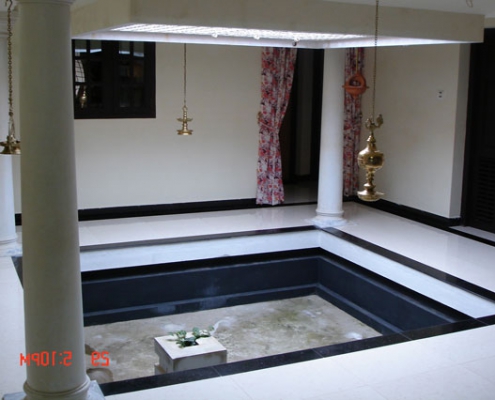 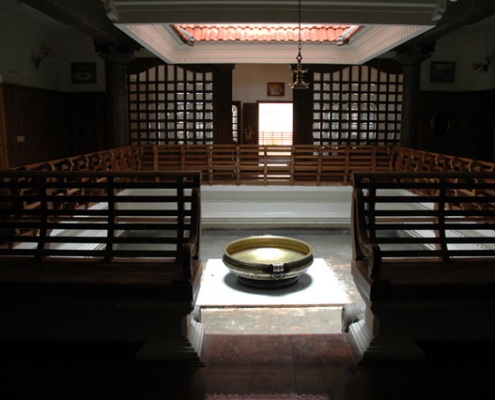 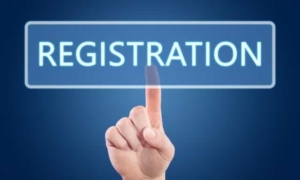 Vasthuvidya Gurukulam designed and prepared the plan and estimate of Vailoppilli Cultural Center built at Nalanda, Thiruvananthappuram, by the Government of Kerala. It is designed according the principles of the ancient architecture of Kerala. The entrance or Padippura is self explanatory as far as the traditional technology and the aesthetic sense of our traditional architecture concerned.

The Padmanabhapuram palace of the Travancore Rajas is planned to be converted into a Heritage complex. The whole work is designed by the Gurukulam. Herbal Garden and Heritage complex are built preserving the unique nature of the palace structure. Twenty seven trees are planted here to represent the 27 stars. These trees include some rare trees too.

State Government have initiated a Heritage Documentation project in association with Vasthuvidya Gurukulam to list out and document all heritage buildings in Kerala.

Government of India and United Nations development programme have entrusted Vasthuvidya Gurukulamn as Nodal Agency for implementing its Endogenous Tourism Project for the promotion of tourism activities and generating income at the bottom level at Aranmula . It is the result of the identifying the indigenous tourism resources, positively exploiting them and Sustaining them for the posterity to see and enjoy the land in all its diversity and indigenous uniqueness.